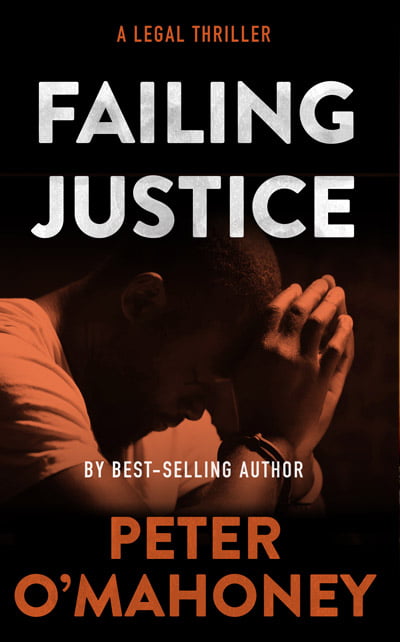 Fighting for justice in Chicago is a deadly game…

On Chicago’s South Side, the death of a five-year-old girl in a drive-by shooting captures the city’s attention. At the request of a desperate mother, defense attorney Tex Hunter agrees to defend the accused against a murder charge. With an entire city against them, Hunter struggles to find the truth about the incident.

To uncover the facts, to expose the truth, Hunter must battle against ruthless gangs, corrupt officers, and a culture of silence. Probing deep into the violent past of the disadvantaged neighborhood, Hunter uncovers information that will shock everyone.
If Hunter can’t expose the facts in court, an innocent man might be convicted… while the real killer stalks his every move.

Can Hunter reveal the truth in court? Or will silence continue to rule the streets?

Failing Justice can be read as a standalone novel or part of the heart-pounding Tex Hunter Legal Thriller series! 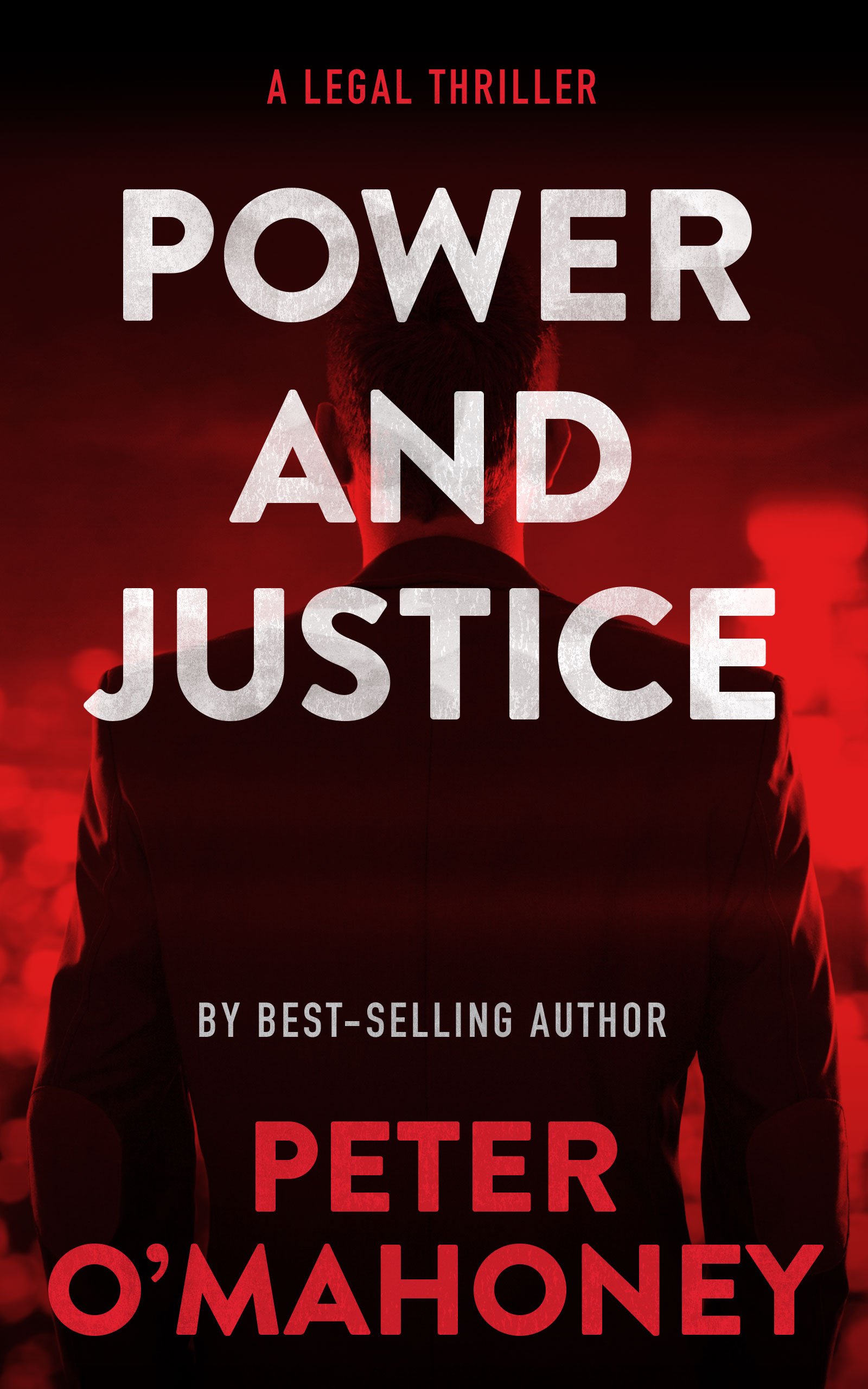 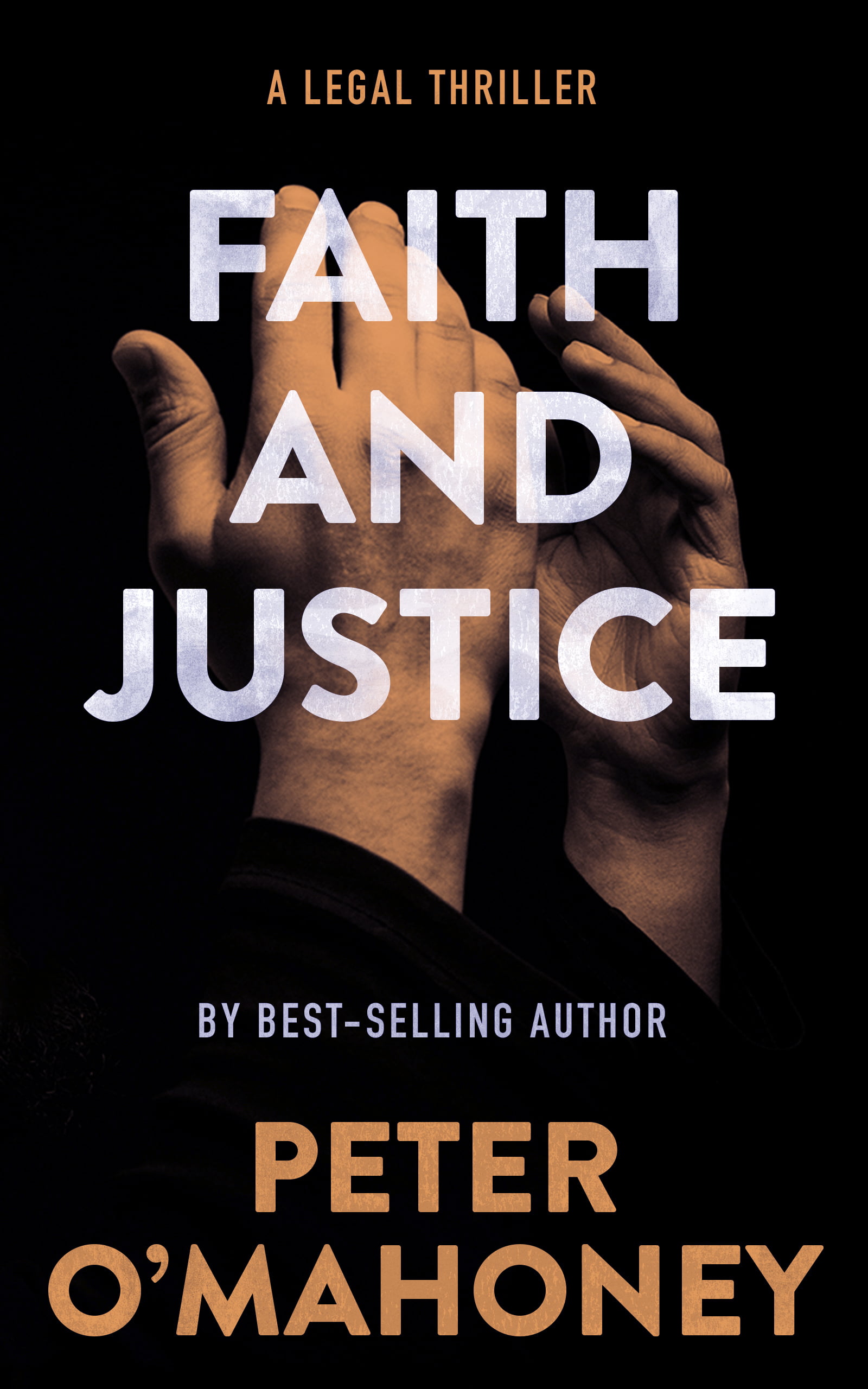 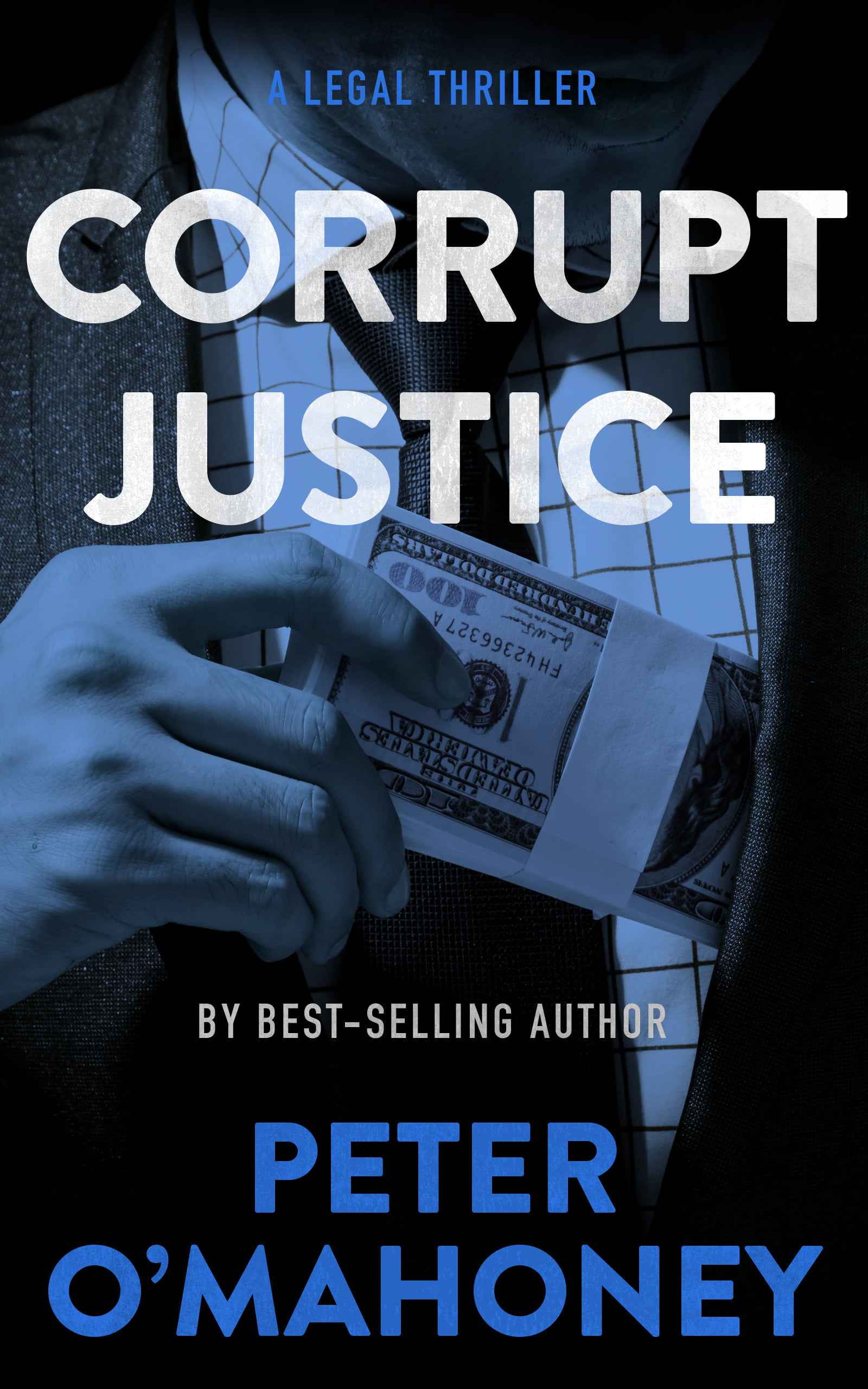 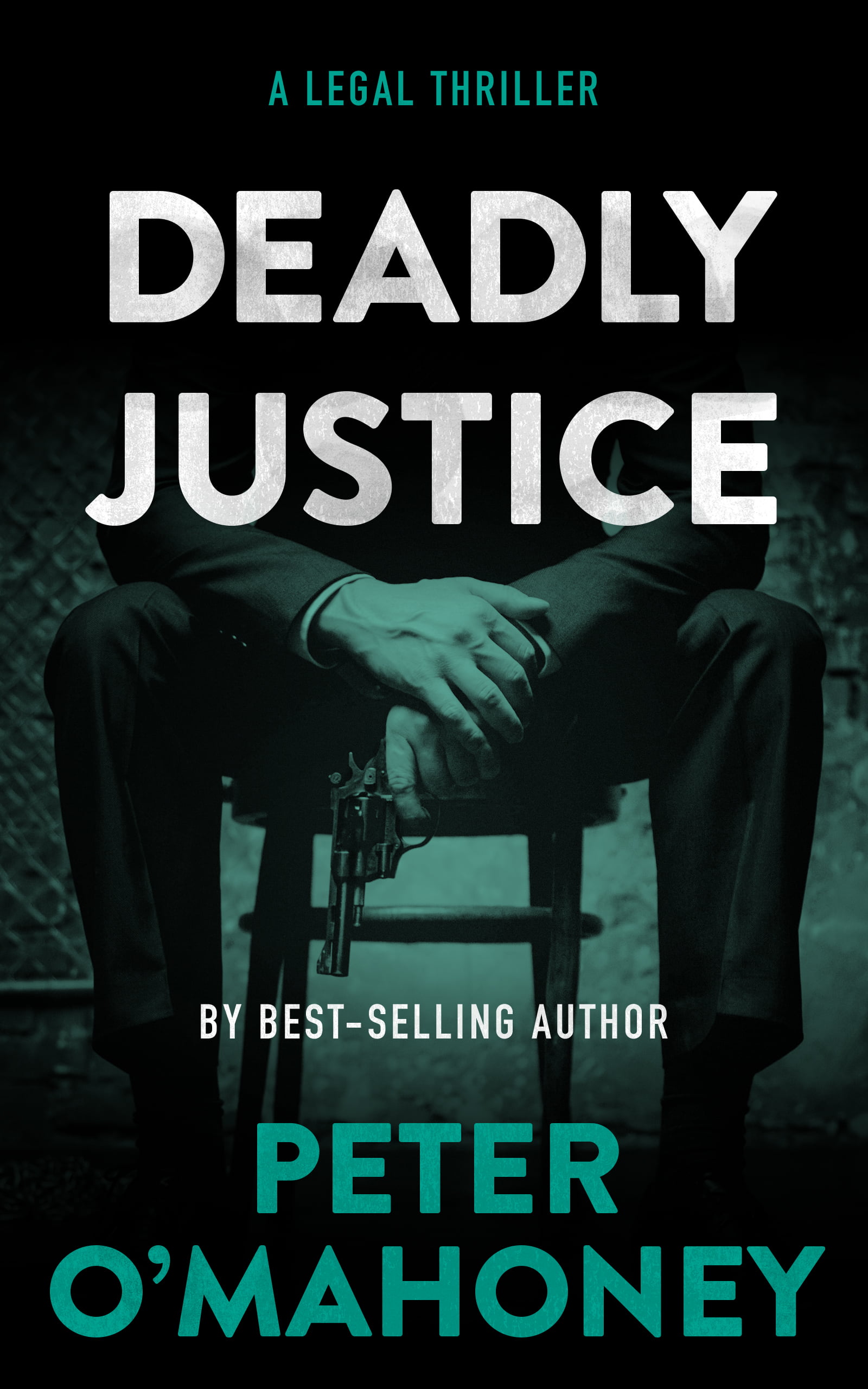 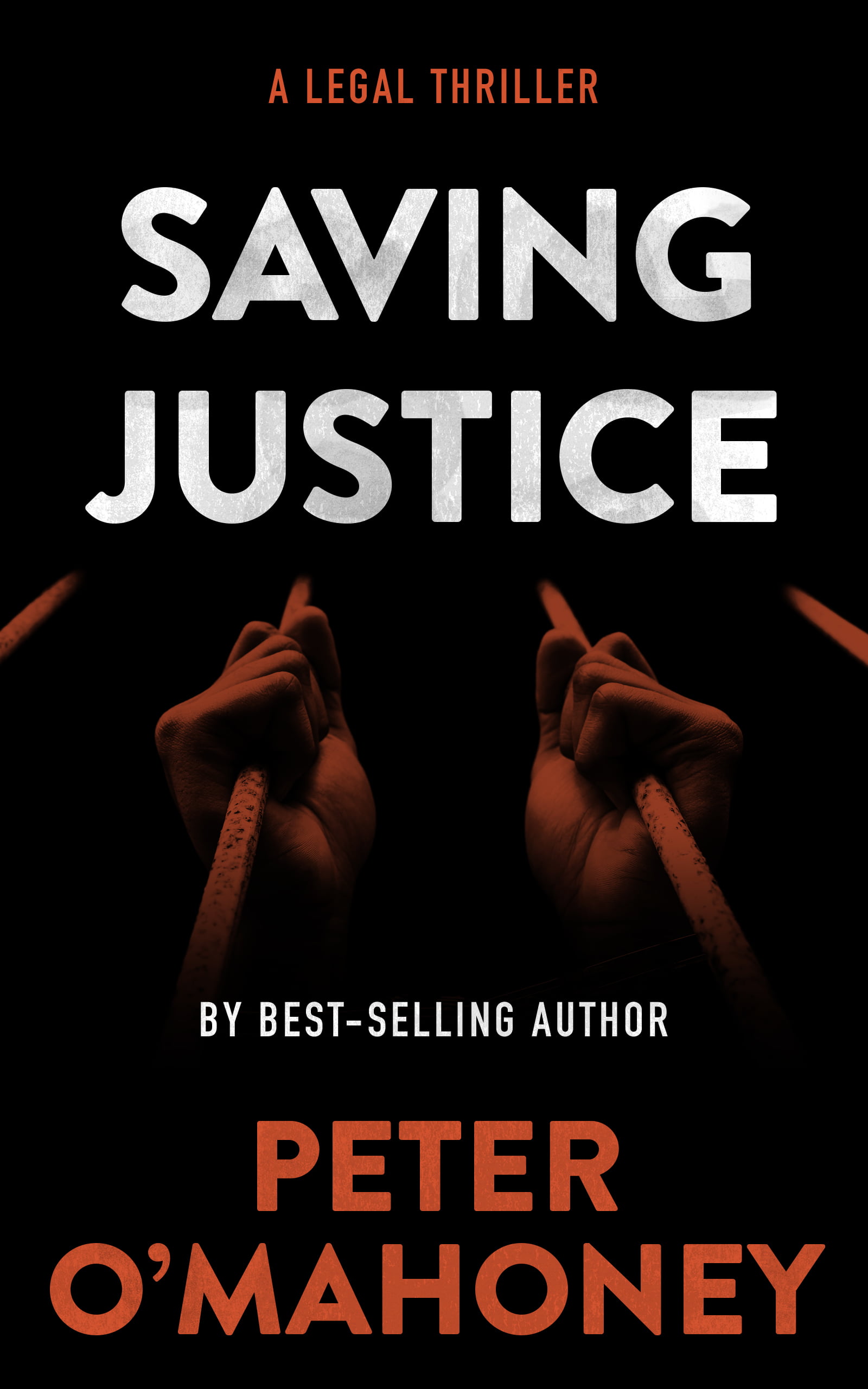 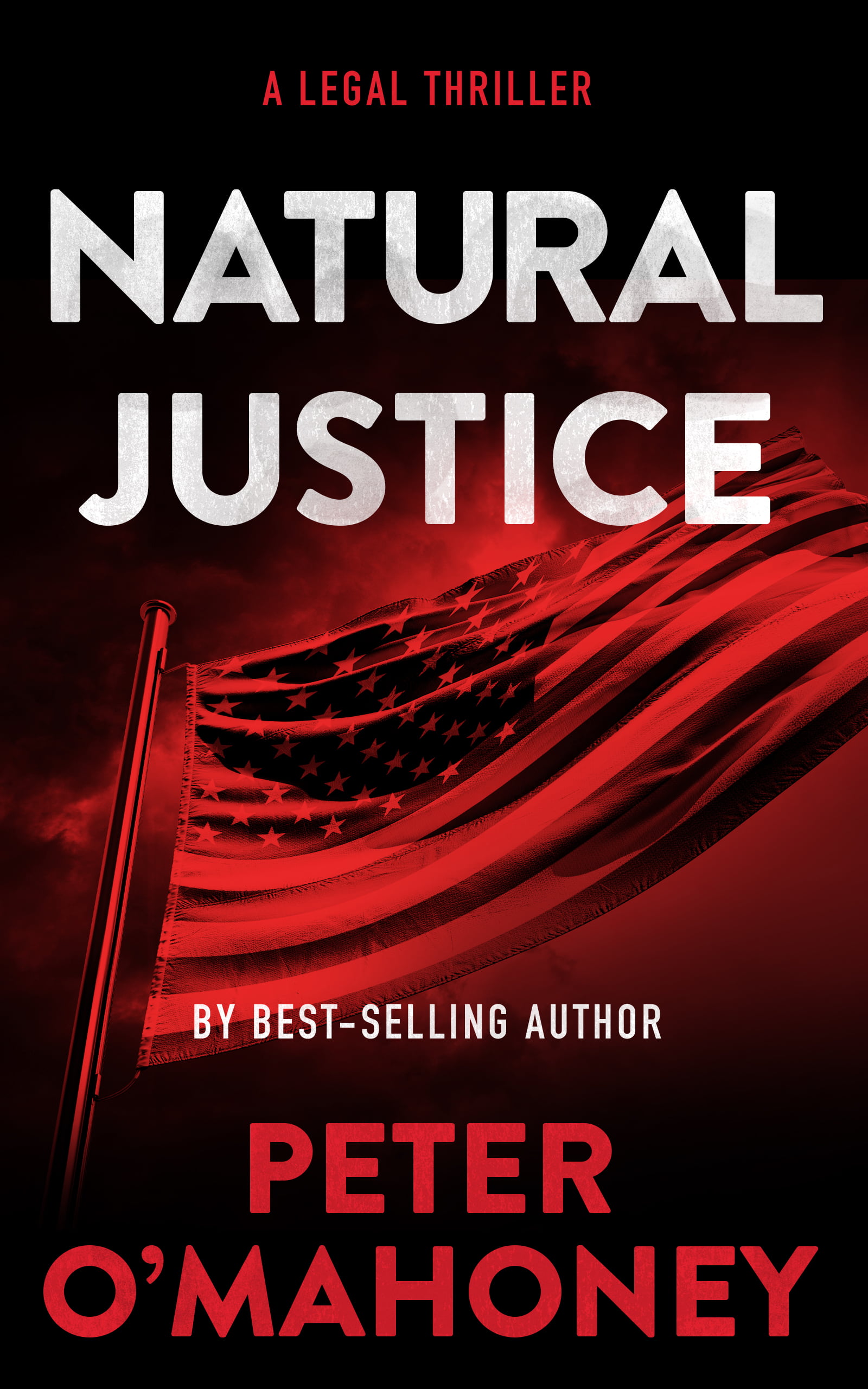