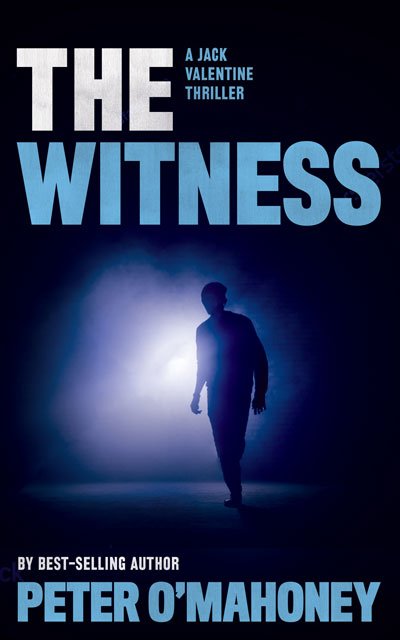 A missing witness. A killer case. Can Jack Valentine find the witness before an entire legal case implodes?

Hired to find a young woman who can clear his client’s name, Valentine digs deep into the case, entering a trial full of fraud, bribery, and corruption.

To find the missing witness, Valentine must follow every clue and turn over every stone, steering him into a world of powerful politicians. Fighting against corrupt Union officials, dishonest candidates, and brutal crime gangs, he encounters danger at every turn.

Forcing his way into a world of bribery and lies, deceit and violence, Jack Valentine uncovers evidence that could change the entire case.

But to save the witness, to uncover who is at the center of the deception, he will need to risk his own life to expose them…

‘The Witness’ is the fifth book in this high-stakes mystery series. It can be read as a standalone story or part of the heart-pounding Jack Valentine series. 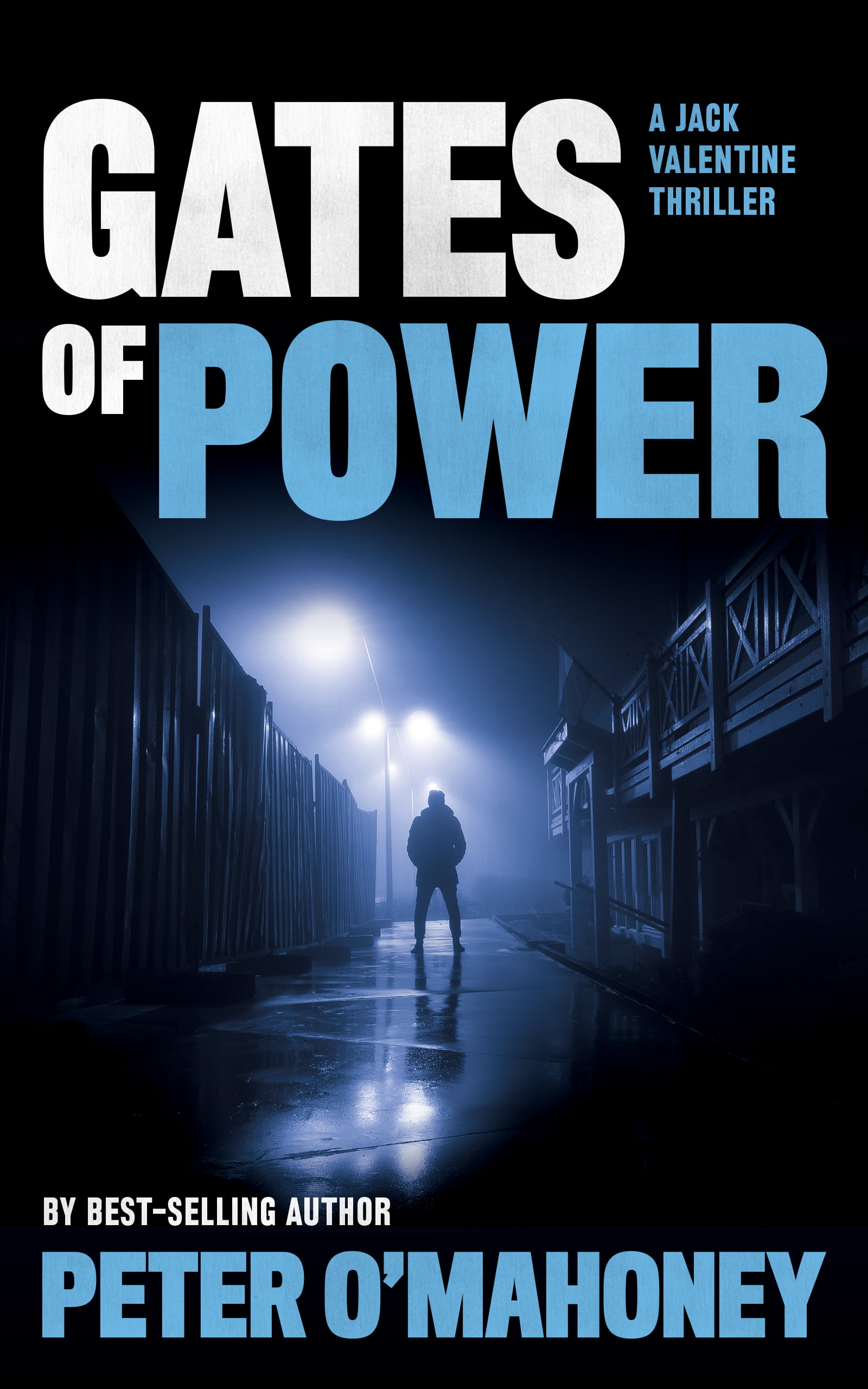 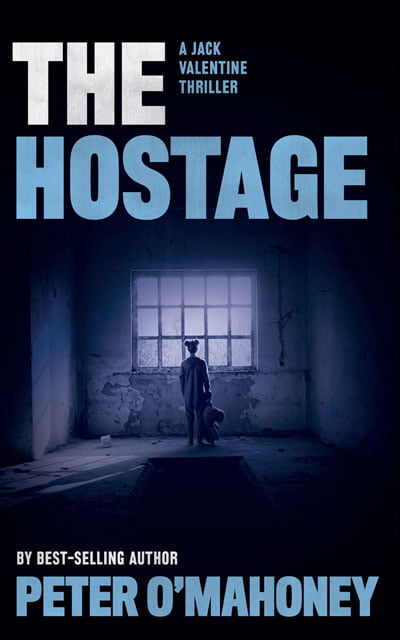 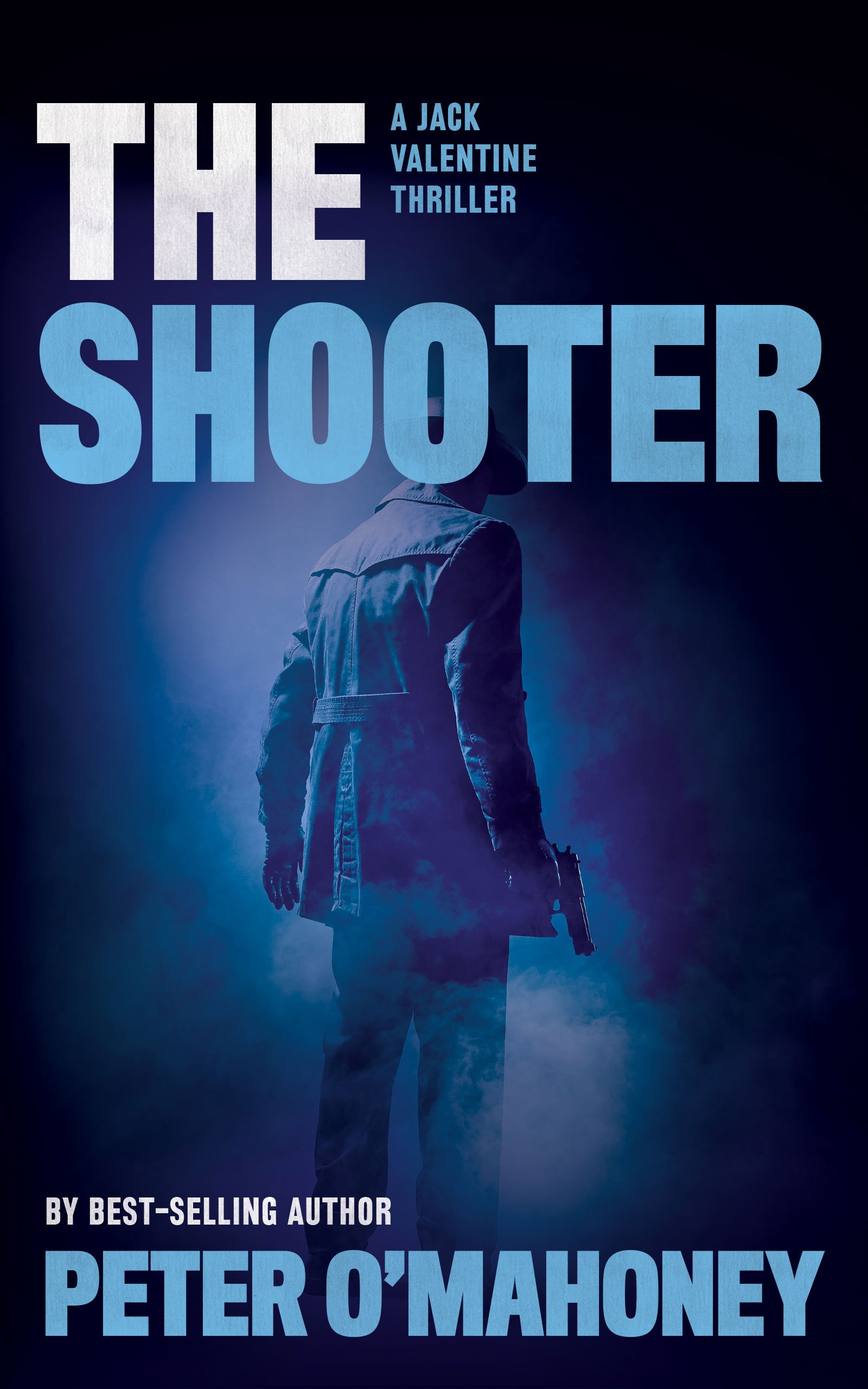