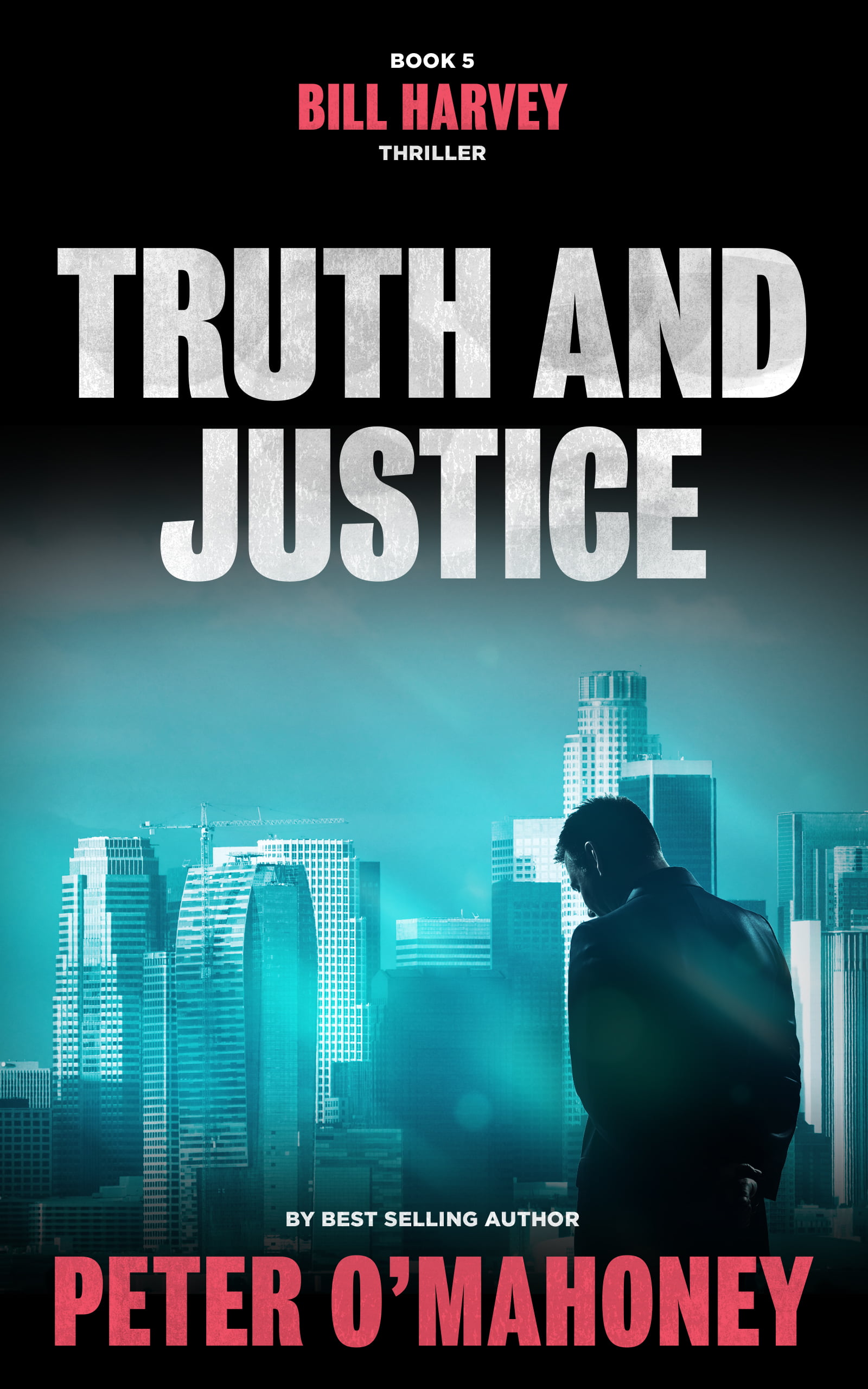 When the innocent daughter of an LAPD Detective is found murdered, criminal attorney Bill Harvey must step up to defend the man charged.

But that’s only the start of his problems…

In this stand-alone novel, Harvey is called to defend Brandon Kane; a former deadbeat, convicted criminal, and his assistant’s ex-husband. As Harvey begins to dig for the truth, the dark side of the LAPD threatens the people he loves.

In a case full of twists and turns, Harvey struggles against the force of the police department.

Or will the dark side of the LAPD get their revenge?

This thrilling legal novel will take you for a ride through the courtroom, and end with a twist that you didn’t see coming. 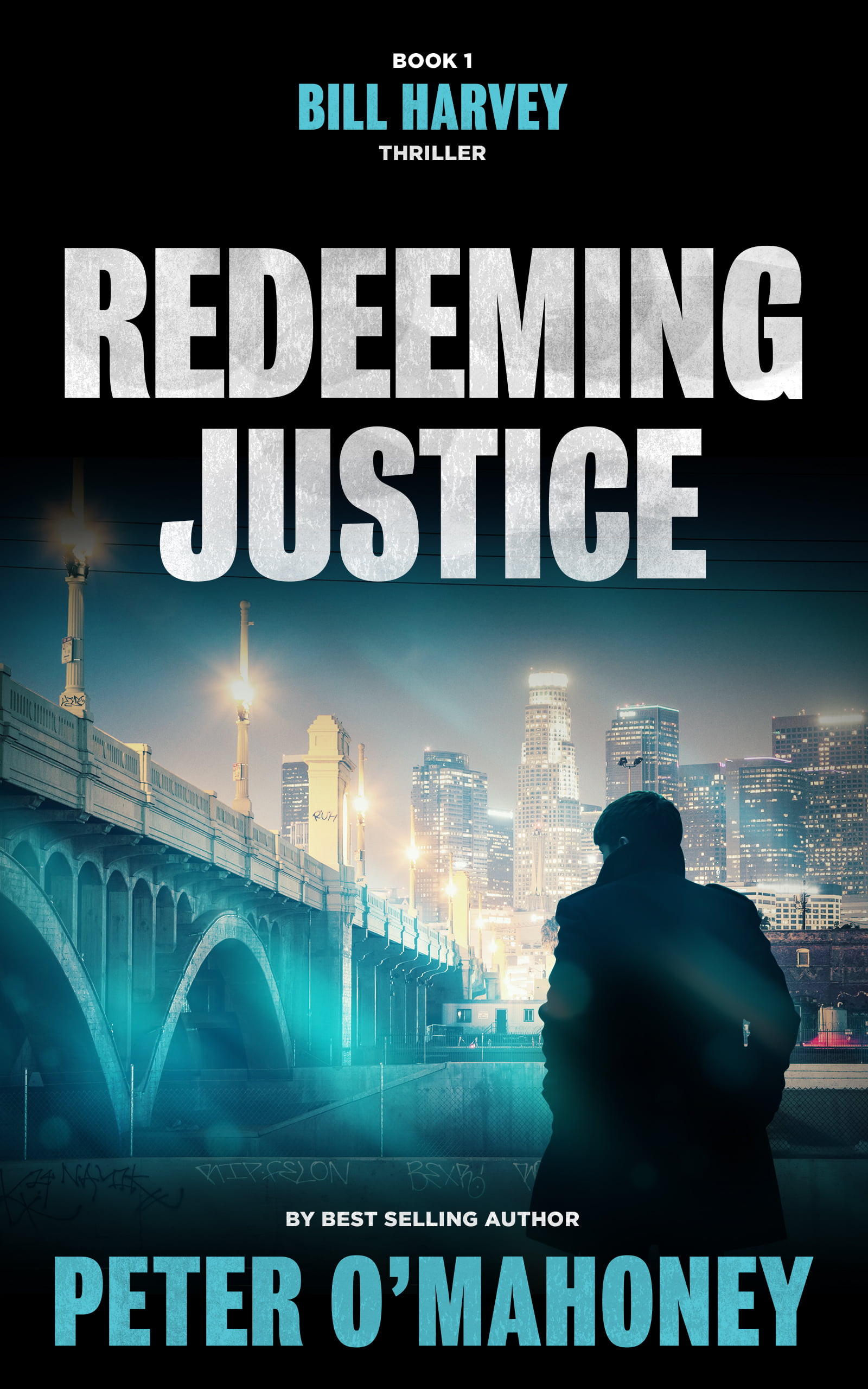 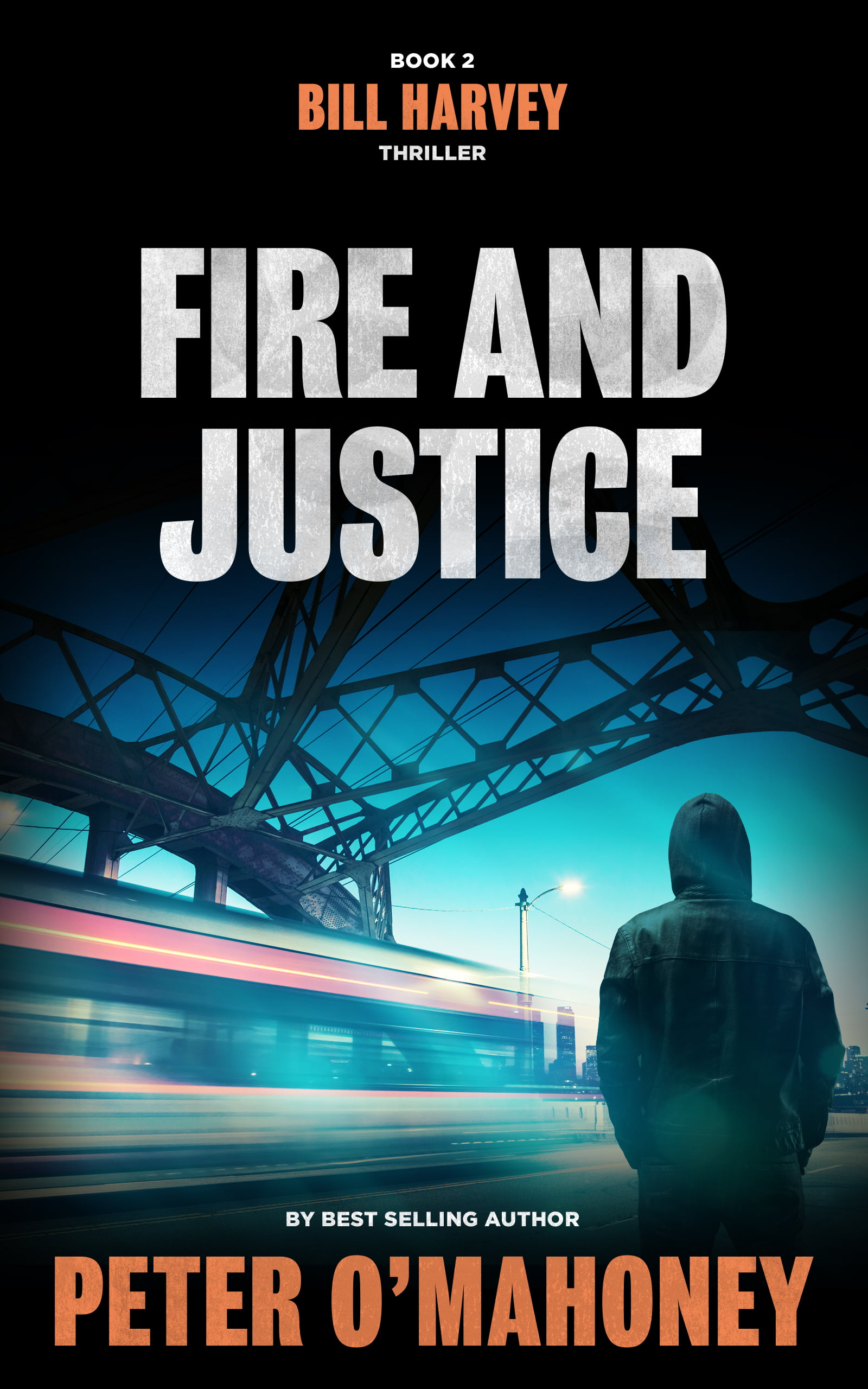 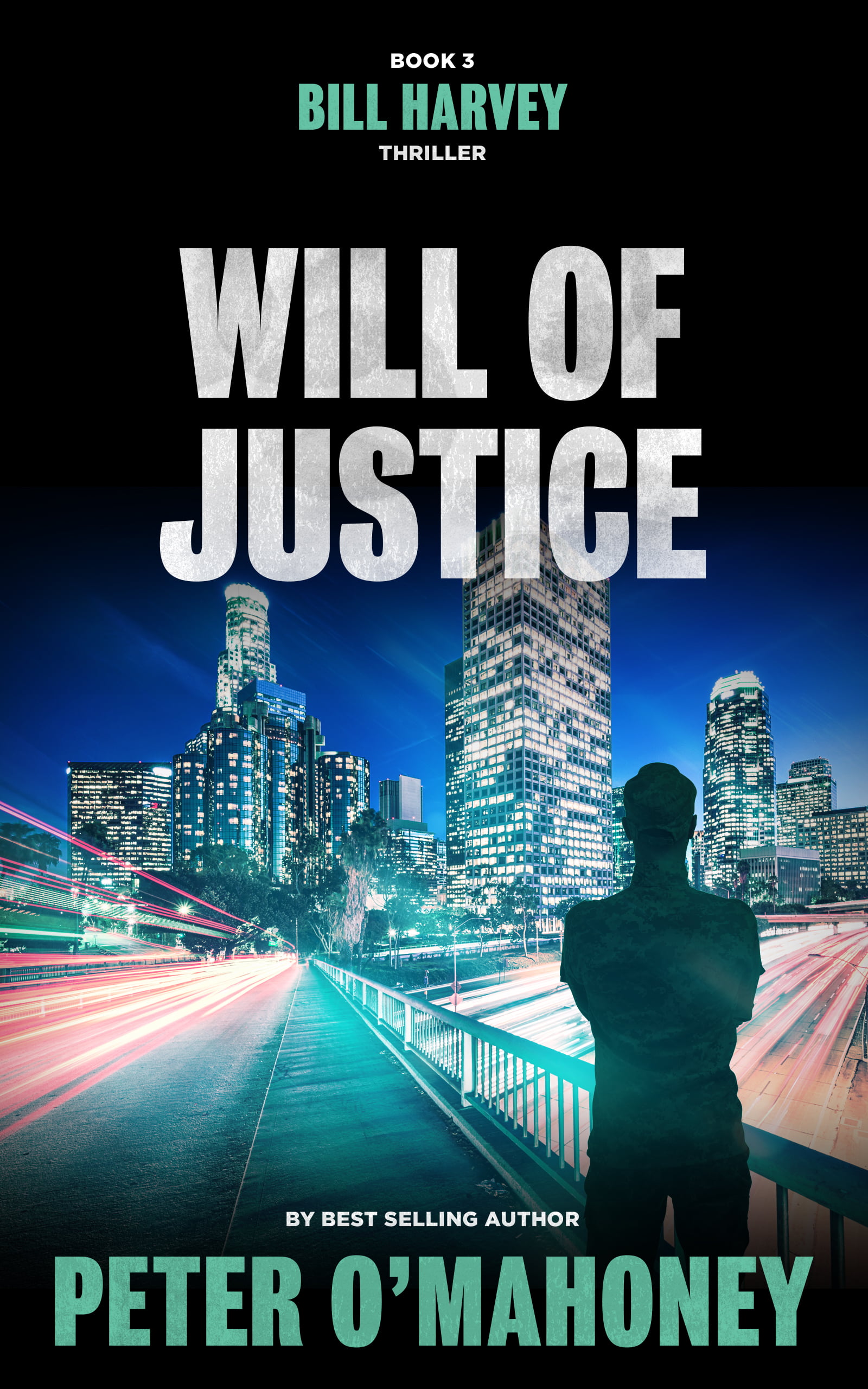 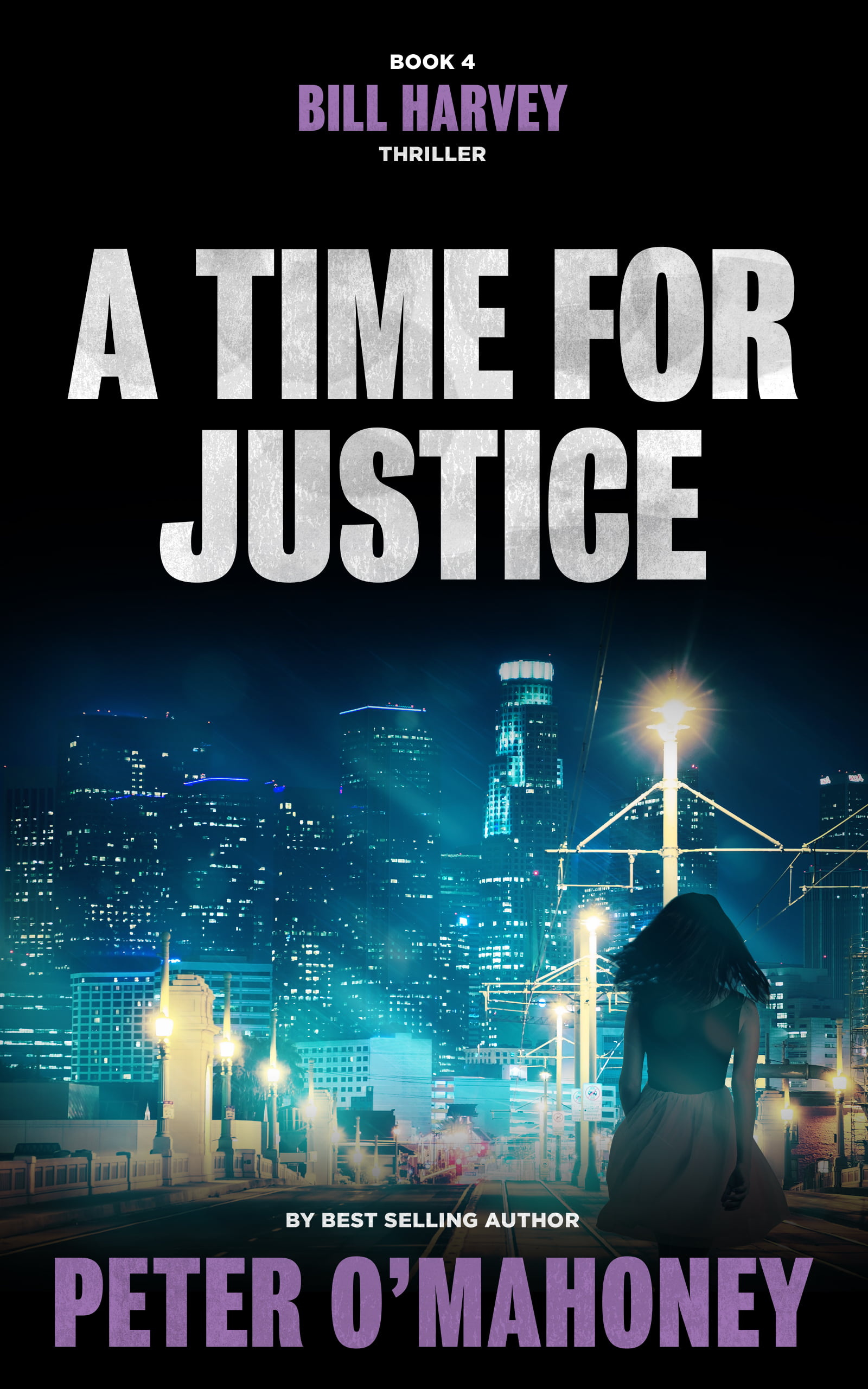